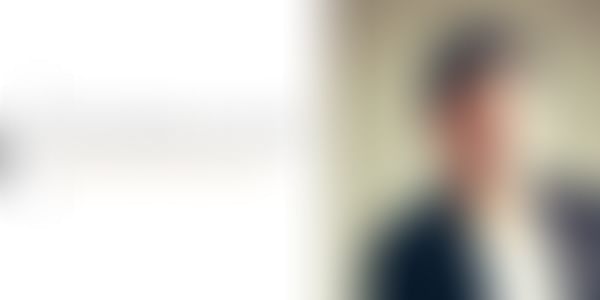 Takeshi Ebihara is the Founding General Partner of Rebright Partners, a fund focused on startups in Southeast Asia. Takeshi has over 20 years of experience working as a VC in Japan and Southeast Asia. Prior to donning the hat of a VC, Takeshi was an entrepreneur himself. He has also been extensively supporting the growth of early stage startups in Indonesia via his Batavia incubator.

What makes him bet big on the region? He opens up in a conversation with us.

We are originally a Japanese based firm started in 2007. But we recently (in 2011) moved our major activities from Japan to Southeast Asia given all the exciting opportunities for entrepreneurs in the region. We have been very active in the region since then. We have several portfolio companies in Southeast Asia with investments most primarily from Indonesia, and a couple in Singapore. I am now talking to a few interesting companies from Malaysia and Philippines, so soon should have investee companies in this region as well

I have always had an eye on Southeast Asia, and wanted to move here. As soon as I found some good companies, I shifted full-time to the region.

We want to focus equally on all major 6 countries in Southeast Asia. Though the largest market in this region right now is Indonesia for startups. Entrepreneurs tend to grab the Indonesian market first in this region.

We prefer to participate in the seed round to the bridge round. We discuss a lot about idea and strategy with the founders and work closely with them.

I started an incubator in Indonesia called Batavia which is focused on domestic Indonesian startups. It is a JV between Rebright and Corfina Group.

Our fund theme is to capture each country’s emerging consumer market. E-commerce, media and ad tech are our sweet spots.

Our most recent investment is an Indonesian company named Qraved, a social dining directory. We led the investment in this company along with partners 500 Startups and Skype co-founder Toivo Annus. In fact this is the first Indonesian investment for 500 Startups, and Toivo is a very active angel in Southeast Asia. We are really excited that investors from Silicon Valley are coming here, it would be a great opportunity to establish connect with all these markets and Silicon Valley.

We have also invested in another ad tech company called Adskom, based in Singapore.

Exits are happening in Southeast Asia

I am sure you have heard about the recent acquisition of Viki (video streaming service) for 200 million USD by Japan’s Rakuten. So at least exists have began to happen recently, though it is not as easy as in the US, but good times have began.

We don’t have as big history as the US, or China or Japan, so sometimes the resources in terms of money or human capital are not enough in this region for the startups’ expansion. That, in my opinion, is the biggest challenge in this region, and not exits any more.

I am not interested in funding startups that are just looking at one country in this region. If you are hungry to grab the entire Southeast Asian market, then reach me, and I am eagerly waiting to talk to you.

We have made 5 investments so far in Southeast Asia, we are looking to compose this fund’s portfolio with about 20 startups.

Hike has been taken down from Google Play Store, Apple App Store 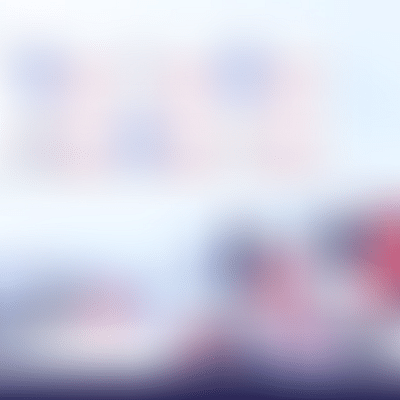 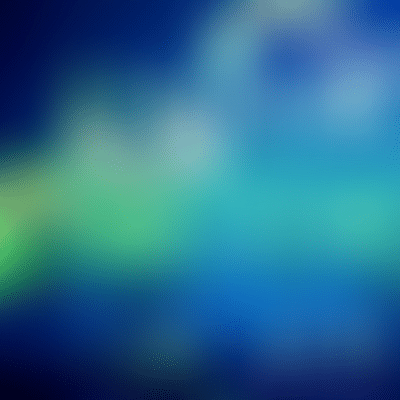 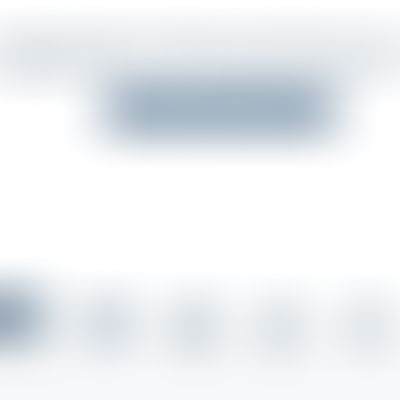 Kuvera Insights 2020: A deep dive into personal finance in India

[Jobs Roundup] Looking for a new job? These openings at Dunzo might interest you