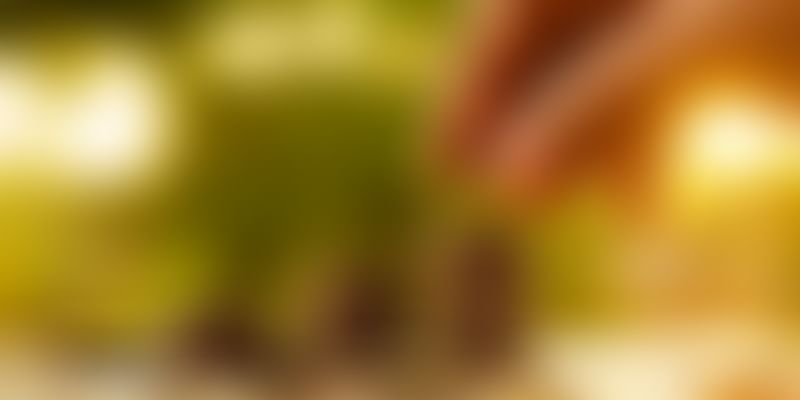 The Labour Ministry in a statement said that the provisional payroll data of Employees' Provident Fund Organisation (EPFO) highlights a positive trend for net subscribers base growth with the addition of 12.54 lakh subscribers in December 2020.

Net new enrolments with retirement fund body EPFO grew by 24 percent to 12.54 lakh in December compared to the same month in 2019, according to the payroll data released on Saturday, providing a perspective on formal sector employment amid the coronavirus pandemic.

The Labour Ministry in a statement said that the provisional payroll data of Employees' Provident Fund Organisation (EPFO) highlights a positive trend for net subscribers base growth with the addition of 12.54 lakh subscribers in December, 2020.

It stated that a year-on-year comparison of payroll data shows 24 percent growth for December 2020, indicating a return to the pre-Covid levels of subscriber growth for the EPFO.

The data reflects an increase of 44 percent in net subscribers addition over the previous month of November 2020.

Despite the COVID-19 pandemic, the EPFO added around 53.70 lakh subscribers during the first three quarters of the current financial year (April to December in 2020), the data showed.

The third quarter of the current financial year (October-December) has registered a robust 22 percent growth over the second quarter (July-September) in terms of net payroll addition, it stated.

A growing trend in the EPFO payroll numbers and the accelerated expansion of the subscription base may partly be attributed to recent e-initiatives taken by the EPFO for seamless and uninterrupted service delivery in addition to the policy support for formalisation of the economy through ABRY (Atmanirbhar Bharat Rojgar Yojana ), PMGKY (Pradhan Mantri Garib Kalyan Yojana), and PMRPY (Pradhan Mantri Rojgar Protsahan Yojana) schemes of Government of India, amid the pandemic.

In December 2020, the data showed that around 8.04 lakh new members have been covered under the ambit of EPFO. Roughly 4.5 lakh net members exited and then rejoined the EPFO indicating switching of jobs by the subscribers within the establishments covered by EPFO and subscribers choosing to retain membership by transferring funds rather than opting for final settlement.

An increase in the number of members rejoining indicates that workers are returning to their jobs with a decline in active COVID-19 cases in India, the ministry said.

Further, the auto-transfer facility initiated by the EPFO enabled the hassle-free transfer of PF balance from the old account to the new account on change of job ensuring continuity of membership in many cases.

Age-wise analysis of the data indicates that during December 2020 also, the age-bracket of 22 to 25 (years) has registered substantial growth in subscriber base with around 3.36 lakh net enrolments.

This was followed by the 18 to 21 (years) age-bracket with around 2.81 lakh net enrolments. This age-group signifies a crucial stage of independence, the application of academic learning, social and economic productivity, as well as sets the stage for an individual's potential in terms of earning capacity.

According to the data, 18-25 age-groups have contributed to the tune of around 49.19 percent of the total subscriber additions in December 2020.

The payroll statistics across the state's comparison show that Maharashtra, Haryana, Gujarat, Tamil Nadu, and Karnataka continue to lead in employment generation by adding 29.12 lakh net subscribers out of 53.70 lakh during the current financial year across all the age-groups.

Out of 46.26 lakh net payroll additions in the top ten industry categories, the expert services category contributed 26.94 lakh subscribers from April to December 2020 across all age groups.

Gender-wise analysis of payroll data for the month of December 2020 shows that the share of females enrolment is approximately 22.76 percent.

Out of the total 8.04 lakh net subscribers who joined the EPF Scheme in December, a total of 1.83 lakh were women.

Enrolment of women in the job market continues to improve this month as it was 1.52 lakh in November 2020, the ministry said.

According to the latest data, net new enrolments in April were in the negative zone at (-) 2,35,911 against the figure of (-) 2,11,073 released in January. This means that the number of members who exited the EPFO subscription was more than those who joined or rejoined the scheme.

Since April 2018, the EPFO has been releasing payroll data covering the period September 2017 onward.

The data of exited members is based on the claims submitted by the individuals/establishments and the exit data uploaded by employers, whereas the number of new subscribers is based on the Universal Account Number (UAN) generated in the system and have received non-zero subscription.

The payroll data is provisional since the data generation and updating of employee records is a continuous process, the ministry added.

The EPFO manages social security funds of workers in the organised/semi-organised sector in India.

Platforms and principles: how to benefit from knowledge management and virtual collaboration

Platforms and principles: how to benefit from knowledge management and virtual collaboration