Spotify to expand Sound Up, to add 12 more languages in India 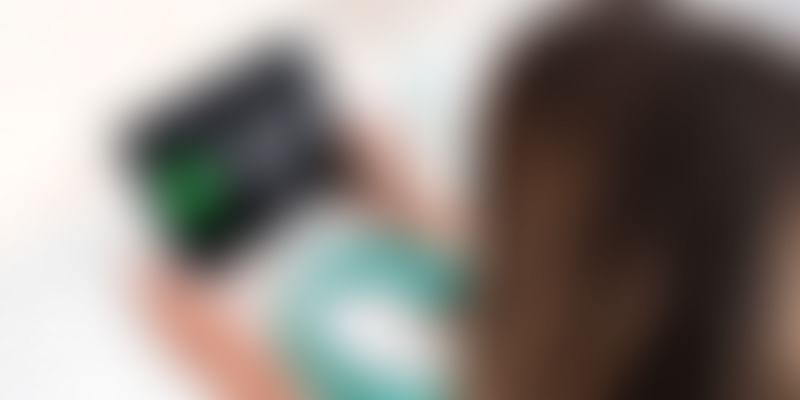 As a part of its effort to continue localising the product and making audio streaming more accessible, Spotify is launching in 36 new languages across the world, including 12 languages in India - Hindi, Gujarati, Bhojpuri, Kannada, Malayalam, Marathi, Odia, Punjabi, Tamil, Telugu, Urdu, and Bengali.

India is one of the eight new markets this year where Spotify will expand its 'Sound Up' initiative to represent underrepresented podcasters and is also adding 12 languages as the music streaming platform looks to further expand its position in the country's burgeoning digital content consumption market.

Spotify said it will soon be available to more than a billion people in over 80 new markets globally as the company focuses on bringing more content, both global and local, to users.

In India, Spotify plans to soon launch its next set of original podcasts, including I Hear You, Phobia, and Jurm Live. On the music front, Spotify will focus on deeper, more active curation of music in regional languages such as Kannada, Bhojpuri, and Bengali, among others.

These announcements were made during Spotify's global 'Stream On' virtual event on Monday night.

In addition, a new partnership between Anchor and WordPress will enable bloggers to publish their written content as a podcast with just a few clicks and podcasters can publish their episodes as written blog posts just as easily.

As a part of its effort to continue localising the product and making audio streaming more accessible, Spotify is launching in 36 new languages across the world, including 12 languages in India - Hindi, Gujarati, Bhojpuri, Kannada, Malayalam, Marathi, Odia, Punjabi, Tamil, Telugu, Urdu, and Bengali.

"Spotify is deeply invested in the global audio streaming ecosystem, and aims to become the world's first true audio platform... We are here for the long term, and there is no doubt that India has been one our fastest growing and most important markets," Spotify Vice President - Markets and Subscriber Growth Gustav Gyllenhammar said.

Gyllenhammar added that the company is building a borderless audio ecosystem at two levels - a seamless experience at a local level through the product, content, and access to the right tools, and at a global level, through strategic interventions where Spotify can take Indian talent to international listeners.

Spotify was launched in India in 2019. While the Swedish company does not disclose country specific user numbers, it said on an average, a Spotify listener in India streamed nearly 150 artists and 3 podcasts (between February 2020 - February 2021).

Also, over 10,000 Indian artists have claimed their Spotify for Artists profile since launch, and more than 600 playlists (up 5x since launch) have been locally curated by Spotify's in-house editors featuring several of these artists.

Last year, more than 20 artists from India featured in several Spotify global playlists. This included Antariksh, Abhilasha Sinha, Sandunes, and Sarathy Korwar, among others, who were able to increase their discoverability among listeners outside the country.

Besides, the number of podcasts created on Anchor in India have increased 80x (February 2020 - February 2021).

India is a vast and diverse market, and the love for audio runs deep. Over two years, we've gained insights on how our listeners here consume music and podcasts, and tapped into these learnings to establish a deep relationship with listeners, creators, and brands," Spotify Managing Director - India, Amarjit Singh Batra, said.

He added that through 2020, Spotify dove deeper into local languages and regions with its communication, content, and curation, and as a result, Spotify was streamed in over 3,000 cities in India.