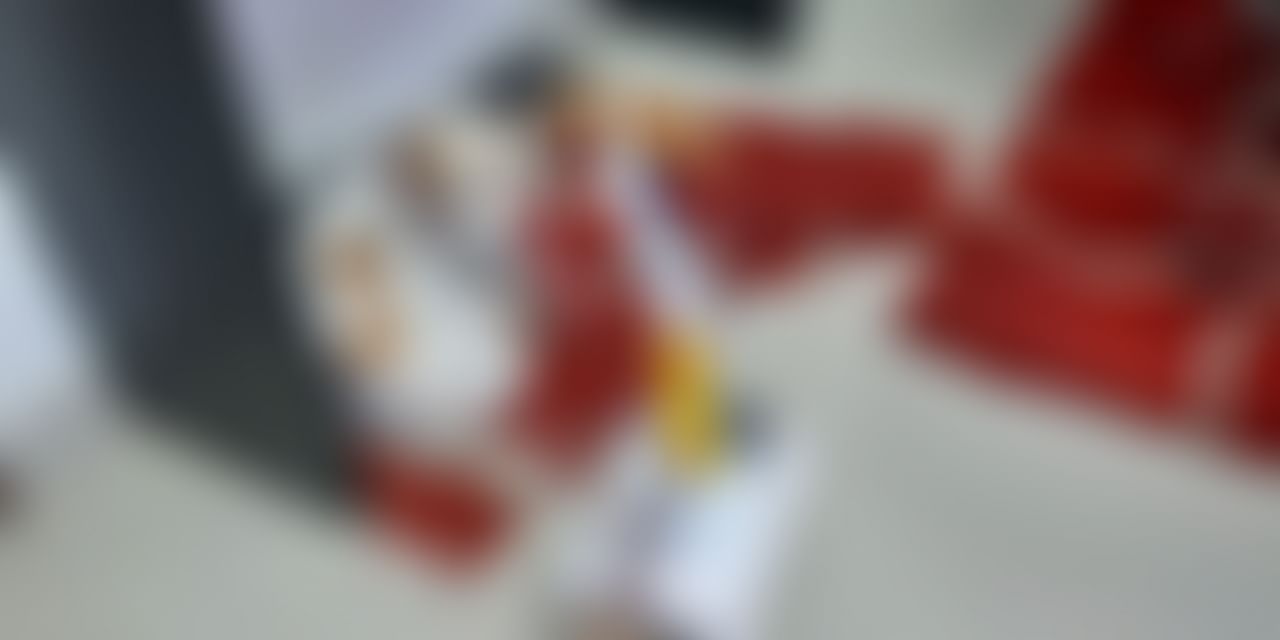 The COVID-19 lockdown was a difficult time for many people. From the migrant labourers who were rushing back to their villages in panic to the homeless on our streets, who were suddenly left to fend for themselves with no access to the money they would get from passersby, and limited availability of food. One thing that was also talked about is how pets were abandoned as people feared they may be carriers of the virus and strays that faced torture and abuse at the hands of humans.

One such story is that of Jojo, who was beaten so badly that he went blind and deaf owing to his injuries. A good samaritan who found Jojo decided to adopt him and nurse him back to health. Milind Raj, a robot enthusiast found Jojo on the streets of Lucknow, during the lockdown in a pitiful condition.

According to The Logical Indian, the dog was so traumatised by the treatment that received at the hands of other people, he was afraid of any human being that came close.  Raj immediately decided to take Jojo to a vet, who confirmed that the dog would need a lot of attention to recover from his injuries.

That’s when Raj created a robot that would feed Jojo on time and at regular intervals in his absence. Speaking to ANI, Raj said, "I found this dog during the peak time of COVID-19 pandemic. I took him to the veterinarian, who told me about his traumatic condition. So I built a robot, which feeds and monitors him, in my absence."

Raj says that he felt the need to create the robot for Jojo as it feared interacting with other human beings. He further added that the robots serve food, take care of the daily routine of Jojo, and monitors his health as well.

Seven months later, Jojo has recovered from most of his injuries and is also regaining some of his vision.

This is not the first time Raj has used his technical know-how for humanitarian use. Known as the "Drone Man" of India, he has received an award from former President of India Dr. APJ Abdul Kalam.

During the COVID-19 induced lockdown, Raj also developed an 'anti-corona drone' prototype, also known as the 'sanitiser drone'. This drone had the capability of carrying out a comprehensive sanitisation process. Raj had also built a drone in 2018 to rescue a stranded puppy from a 20-feet drain in the middle of a road in Lucknow and had won hearts for his unique innovation.