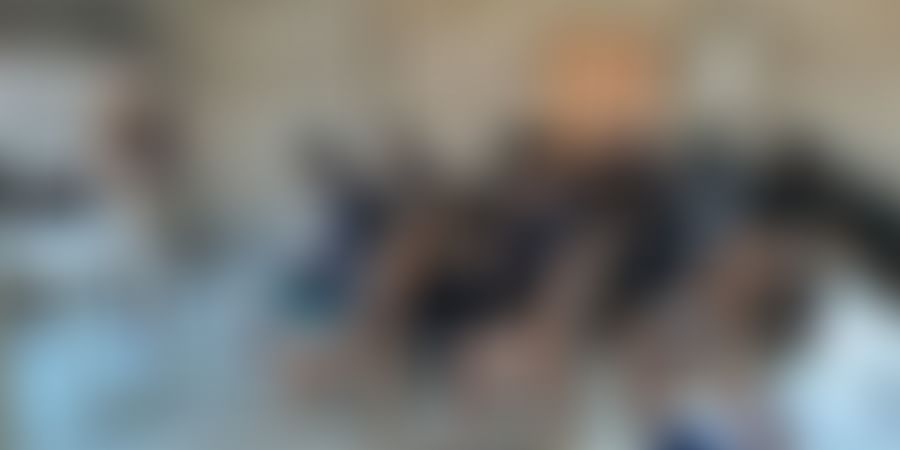 On January 20, 2021, Noklak, a remote area in the easternmost part of Nagaland, was declared a district. According to the 2011 Census, Noklak HQ had a population of 7,674, of which 48 percent were female, and the literacy rate was 83 percent. Despite such encouraging demographics, the area is still no stranger to societal issues such as addiction and substance abuse.

For Pritpal Kaur, a 2016 batch Indian Police Service officer, who serves as the local Superintendent, it was an opportunity to help the locals aspire to a better life.

Speaking to the The New Indian Express, Kaur said: “Noklak shares a border with Myanmar and is, perhaps, the remotest district in the country. It lacks infrastructure. I thought I can take my time off in the morning and conduct classes to give them some direction in life.”

Kaur came up with the idea of coaching civil services aspirants while she was serving in the neighbouring Tuensang district. She reached out via social media and began taking classes, along with some officers of the police and civil administration.

According to the Morung Express, the free coaching classes for various departmental exams are being held at the SP Office conference hall and are taught by Kaur, Yithachu EAC Noklak Suhas (45 Assam Rifles), and Ankit, a government employee at Noklak.

Classes are held between 6 am and 10 am, so that both students and tutors can attend before going to work. Kaur spends part of her salary on the books that she gives to the students. They are also provided with study materials and take regular tests.

The students at the centre are being coached to take the civil services exam, as well as Staff Selection Commission, Central Armed Police Forces, bank, and state-level departmental exams. On the first day, 28 aspirants joined the class, on the second day the turnout increased to 30.

"The students here are very talented, but financial constraints and lack of opportunities create hurdles in their path of success sometimes. Hence, we decided to provide equal opportunity to all the students here, so that they can also excel in their lives and future. An empowered student makes an empowered society," says Kaur.

In 2020, similar coaching was provided in Tuensang by the district police and administration, whereby seven students are said to have cleared their Nagaland Public Service Commission preliminary exam this year and will be appearing for the Mains.

Kaur is also a dentist and worked in Hyderabad before becoming an IPS officer. She provides treatment to those suffering from dental diseases.

The proximity to the porous international border with Myanmar makes drug addiction an issue in the area. Kaur has formed an anti-drug squad and involved community, NGO, and other leaders in curbing the menace. She says love, care, and empathy can help beat addiction. She recently met more than 100 drug addicts, who are undergoing treatment, and counselled them on how they can eke out a living by engaging themselves in livelihood-generating programmes.

“We visit villages and teach locals how to do farming," she told The New Indian Express. "There are some self-help groups here. We invited people from the Krishi Vigyan Kendra and seeds of six vegetables were given to the villagers. They have also imparted lessons on scientific farming. I have sent 21 farmers to Dimapur (the state’s commercial hub) to learn food processing and they will become master trainers. They will teach every villager.”

The locals also chew betel leaves and nuts. As this can lead to oral cancer, she spends time educating them about how they can maintain dental hygiene.